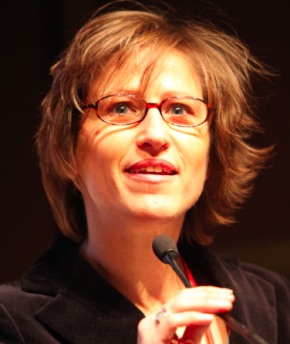 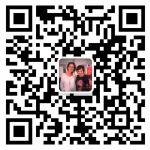 As a brand content professional, I discovered China’s marketing through the lens of Ad Age China early 2010. June 2010, as I launched the Branded Content section of a leading B2B media newsletter, I was excited to investigate further its internet landscape, beyond the all-time “US rules the game”. August 2010, I travelled to China for the first time and interviewed among the best marcom leaders. Finally in September, my “Brand Content: Special China” series was published and the buzz started.

No single rendez-vous existed in Europe to tackle China’s marketing and digital landscapes – despite its 1 Billion people, and most likely, because of the Great Firewall. The concept of China Connect was born: make that bridge, and connect the Chinese internet and China based digital marketing experts with their pairs across Europe. The first ever event took place 9 months later, June 2011 in Paris, and in Shanghai July 2017.

For the past 10 years, I’ve been a privileged witness of China’s Golden Decade, the country’s fast societal, economic and overall, digital transformations. A fervent investigator of its uniqueness, meeting start-ups who happened to become major players, while visiting the most important internet companies and marketers.

A new decade starts, and it will be no less fascinating and challenging, jumping now for good in a whole new (digital) world: let’s continue and share the journey all together!

Laure DE CARAYON started her career in advertising agencies (TBWA, Grey, McCann Erickson). She then worked in TV production in France and abroad, and joigned Dentsu Aegis Media’s Carat media agency in 2002 to merge the best of the two worlds – content production and consulting – developing the TV ad funded programming unit: she specialized in brand content strategic and creative consulting, media partnerships and delegate production. She has contributed to the books “When brands become media” (2009), “They taught the future: social web…” (2011), and has written extensively for marketing/media publications.

The Membership
To Leap You Digitally Forward
With The Chinese